One of the engine components that you simply must understand 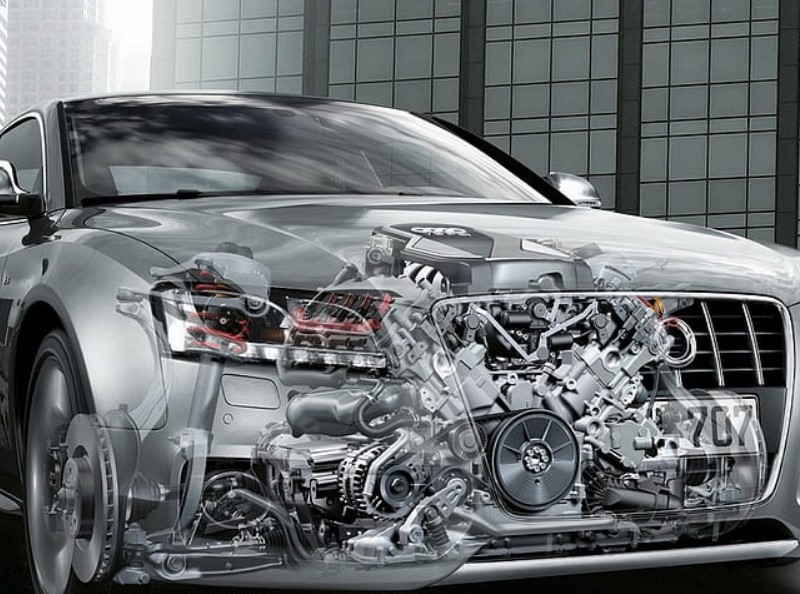 A crucial component of your car’s mechanical system, the fuel pump transports petrol from the tank via the fuel system to the engine. The gasoline burns inside the cylinders after passing through a fuel filter in the injectors during this procedure.
Gasoline would not be able to reach the engine without a pump, and the pistons would be ineffective if there was not enough fuel to power the transmission.
On newer cars with electronic fuel injection systems (which need higher fuel pressure), fuel pumps are utilized instead of the plungers or diaphragms that mechanical fuel pumps used to deliver fuel to the carburetor, which then sprays it into the cylinders. Electric energy. Electric pumps located inside the gas tanks of the cars are operated by DC electric motors. These components are mounted away from the engine and coated with cold gasoline, both of which lessen the fire risk.

What a fuel pump accomplishes and why you should maintain it

Fuel is supplied to the engine via a fuel pump, which enables proper operation. The entire car suffers if the pump isn’t working properly. A fuel pump replacement can cost anywhere from a few hundred euros to more than a thousand euros in the event of damage or breakage. This includes everything from a straightforward and affordable four-cylinder engine to a turbocharged V8 engine built for sporting performance.
Depending on the make, model, and year of production, the cost to replace a fuel pump now ranges from € 220 to € 1100.

Signs of a malfunctioning fuel pump

The engine is inefficient.
You undoubtedly know the sound of a well-running engine if you’ve had your car for a while or have driving experience in general. An engine operates quietly at low rpm, accelerates quickly, and cruises along the freeway when all of its systems are functioning properly.
You will notice the difference immediately away if an engine isn’t getting enough gasoline from the fuel pump to produce power and function as planned.
It’s possible that your car’s engine isn’t getting enough fuel or isn’t getting it at the right speed if it sputters or makes irregular noises when you start it. Driving becomes unpleasant as a result, and internal engine damage may result.

The car won’t turn on.

When you have an appointment and your computer won’t start, it is annoying. Unluckily, one of the most likely causes of an engine not starting is a broken fuel pump. Other potential causes include a dead battery or faulty ignition coils.

An ineffective fuel pump can lead to an overheating engine. A malfunctioning fuel pump could overheat and deliver insufficient fuel to the engine, overheating it and causing it to shut off while driving.
In this case, your car can shut down due to overheating and restart, only to do it again soon after. This situation is a typical indicator of a bad fuel pump.

Getting the best mileage helps cut costs because refueling is an expensive process. Finding new strategies to increase gas mileage—such as easing off the pedal or maintaining adequate tire pressure—is a nice feeling. However, if you discover that your automobile uses more gas than usual, it might have a fuel pump issue. In this case, the pump can send too much fuel to the engine, emptying the tank before it’s full.

One of the numerous parts needed for dependable and safe driving is the gasoline pump, but it is still important to understand how it functions and not undervalue its significance.